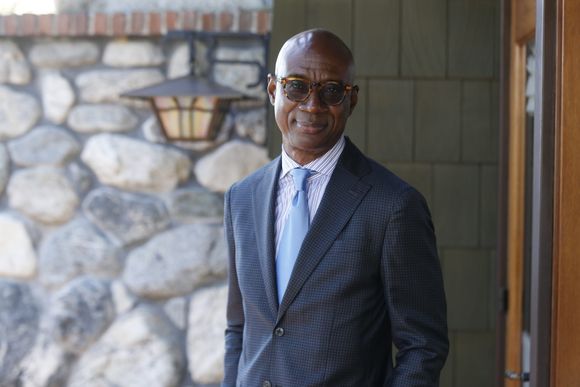 Mr. Ikeri is married with two young children. He loves to play soccer, work out at the gym, read, and travel.

3 Significant Cases Handled During My Time At Kennedy & Souza

Lewin v. Halper Construction, et al.
Plaintiffs were the owners of a remodeled two-story home located in San Diego, California. The original home was built in 1943. On April 2005, Plaintiff’s entered into a construction contract with our client David Halper dba Dave Halper Construction to remodel and add another story to the then existing one-story home. Halper Construction hired subcontractors to perform and complete the remodel construction. The remodel of the was completed on June 6, 2006, and the notice of completion was recorded on June 14, 2006. There were several issues in this case but the most contentious was Plaintiff expert’s recommendation and cost for replacement of the floor tiles on the first floor which we argued had been paid for by the client’s insurance company in a previous claim arising from plumbing leak in the house. We took the lead in deposing Plaintiffs, subcontractors, and relevant third parties in this case. Our efforts led to a reduction in Plaintiff’s settlement demand which led to settlement of a very contentious case following three mediations and a mandatory settlement conference.

Lopez v. AHCDC 6 LP, et al.
Plaintiff is the owner of a property located in Los Angeles, California. There are two buildings on the property. The main building is a two-story building with several apartments. The building which was the subject of the litigation is a detached one bedroom and one-bathroom unit in the South (rear) of the property. The buildings on the property were constructed in 1946. Plaintiff alleged he purchased the property in 2003. The detached building was originally constructed to be a detached garage and later modified to be used as a living space. Plaintiff sued the general contractor and our client AHCDC 6 LP, the developer of an adjacent multi-unit housing development known as Knob Hill Apartment and alleged that because of the failure to provide lateral support to his property during the excavation of the Knob Hill Apartment development, his property had soil movement and settlement, soil failure and instability, damage to improvements and property, and surface and subsurface drainage problems. I took over handling of this matter in April 2017, and immediately prepared and served written discovery on Plaintiff, the general contractor and subcontractors. I also coordinated with counsel for the general contractor to take the deposition of Plaintiff. With the relevant information obtained and cooperation of other counsel, we scheduled a mediation with Ross Hart on December 15, 2017, and settled the matter.