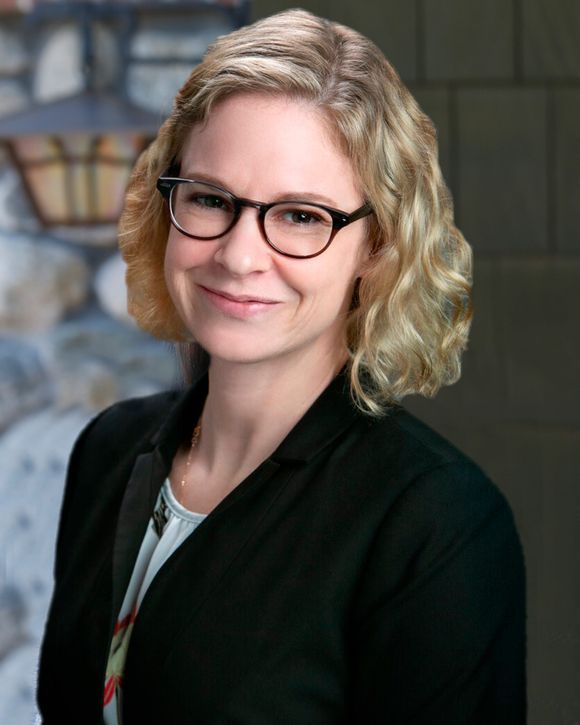 Kim was born and raised in Chattanooga, Tennessee and is the daughter of an insurance defense attorney. She graduated from the University of Tennessee (Knoxville) in 2003 with a bachelor’s degree in forensic and biological anthropology. While in college she was a research assistant at UTK’s Bass Anthropological Research Facility and gained extensive knowledge in the areas of human osteology, human oral biology, and human anatomy. Kim settled in California in 2010 and thereafter attended California Western School of Law. During law school she clerked for the San Diego County District Attorney’s Office, San Diego County Office of the Public Defender, and the U.S. Attorney’s Office. She received an academic excellence award in forensic evidence and was a member of the pro bono honors society, public service honor society, and spent a semester abroad assisting the Hon. Juan Guzman Tapia in Santiago, Chile.

Kim has been a member of the California State Bar since 2016. Her practice focuses on defense of personal injury, premises liability, products liability, and property damage claims. She has broad experience in defending commercial trip/slip and fall claims as well as intentional tort claims. She prides herself in her ability to effectively communicate and settle cases without the need for mediation.

Kim is licensed to practice law in all California state courts and the U.S. District Court for the Southern District of California. Kim is also a member of the San Diego County Bar Association and San Diego Defense Lawyers.

While not litigating, Kim enjoys traveling abroad, immersing herself in other cultures, live music, and spending time with her musician husband, daughter, and rescued German Shepherd named Pete. She is committed to the “adopt not shop” philosophy and supports numerous animal rescues across San Diego County.