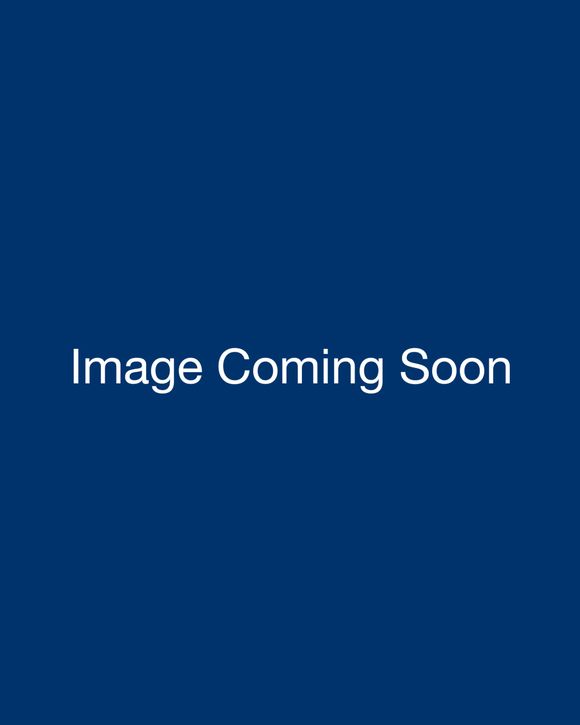 Mr. Carney holds an AV-Preeminent® rating from Martindale-Hubbell based on reviews from his peers in the same area of law. In addition to the California State Bar, he is also admitted to the United States District Court for the Central District of California.

Recently relocated to San Francisco, Bryan has become a big fan of the San Francisco 49rs, but he is a San Diego native and will always remain true to the San Diego Padres.