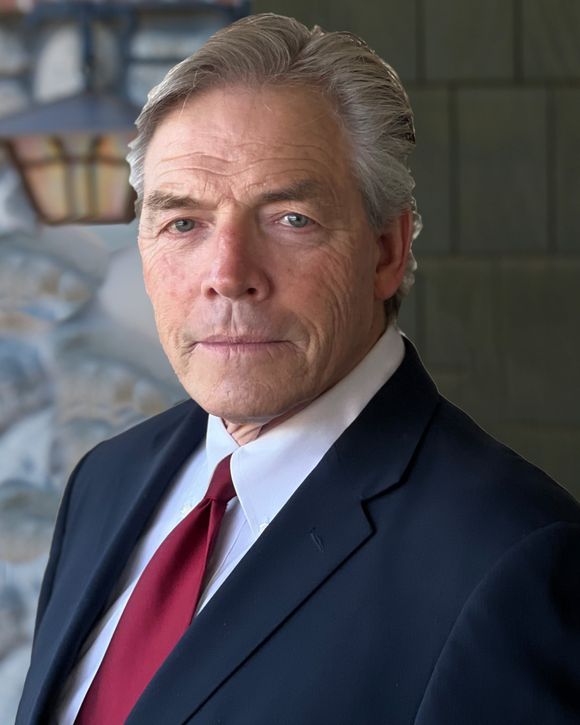 Attorney Jon Van de Grift has been practicing law since 1996. Focusing on insurance defense work, he has handled a wide variety of lawsuits in both State and District Courts in California, as well as in the Fourth District Court of Appeal and in the American Arbitration Association and has negotiated many case resolutions in mediation and settlement conferences.

Mr. Van de Grift graduated from California Western School of Law in San Diego in 1996 and was admitted to the California Bar the same year. He practices before California State Courts and the United States District Court for the Central and Southern Districts of California. Prior to turning to law, Mr. Van de Grift obtained a Ph.D. from the Department of Art History and Archaeology at Columbia University in New York during which time he lived in Italy for two years as the recipient of a Fulbright Scholarship and other academic grants. Mr. Van de Grift published in academic journals and taught both undergraduates in the Columbia University’s Humanities Core Curriculum program as well as graduate students as an adjunct assistant professor in the Film Division for the Columbia University School of the Arts with classes specially prepared for students of the late Czech American film director Milos Forman.

Mr. Van de Grift has been married since 1990 and he and his wife have three adult children.  Pastimes include traveling, gardening, cooking, reading, music, and the arts.