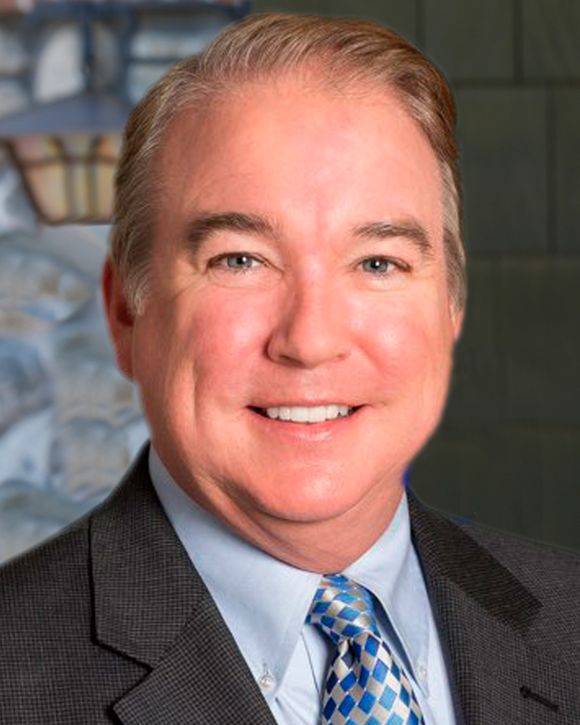 Ron earned his Bachelors in Science in Accounting from Indiana University at Bloomington and his J.D. from Indiana University At Bloomington School of Law. He was admitted into the State Bar of Arizona in 1986 and the State Bar of California in 1991. He handles cases in the following practice areas: personal injury, products liability, construction defect, environmental, trucking and employment litigation. As a seasoned trial attorney, Ron’s successful handling of cases has been earned through a combination of hard work, grit and perseverance. Many of his cases have been highly complex lawsuits with millions at stake, but he also enjoys handling smaller cases for companies and individuals who may be overwhelmed by litigation. Ron has also successfully handled numerous appeals, with four reported decisions to his credit, including a case he argued before the Arizona Supreme Court which led to a leading reported case, Nielson v. Patterson (2003) 65 P.3d 911, 204 Ariz. 530.