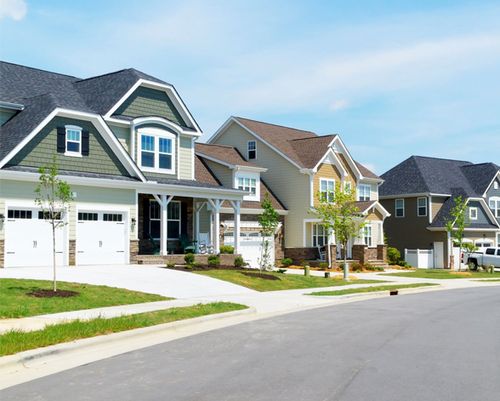 We recently obtained a favorable defense arbitration award in the amount of $98,299.69 where claimants were claiming over $3.7 million at the time of the arbitration. The arbitration took place over a six-day period before the Hon. Stephen J. Sundvold (Ret.) at JAMS in Los Angeles. After post-arbitration motions, the award was further reduced to $92,604.69.

The matter involved the sale of a single-family home which had been remodeled by our client and then sold to the Claimants. Claimants alleged a number of causes of action including breach of the purchase agreement, breach of agreement to build a guest house, fraud, bodily injury (carbon monoxide poisoning), and negligent construction alleging numerous construction defects throughout the home and the swimming pool, including geotechnical and structural claims.